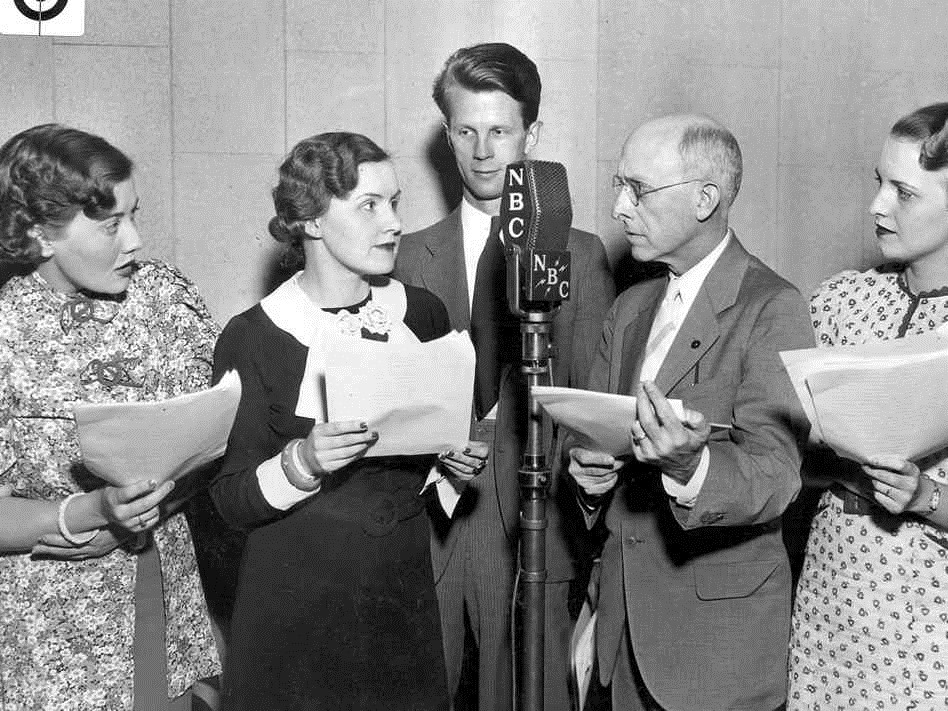 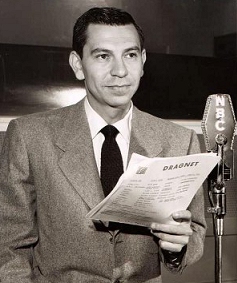 This series was broadcasted from June 3, 1949 to February 26, 1957 on NBC at various times and days, starring Dragnet starred Jack Webb as Detective Sergeant Joe Friday. Various partners throughout the show's run were Sergeant Ben Romero (Barton Yarborough), Ed Jacobs (Barney Phillips), and Officer Frank Smith (Ben Alexander). Webb was the creator/Director of the series and wanted everything to be as authentic as possible, down to the last sound effect. The stories were based on actual police files and "the names were changed to protect the innocent".

Dragnet broke a few radio taboos as well, such as dramatizing sex crimes. Children also were killed on occasion as in the episode "Twenty-Two Rifle For Christmas". The series eventually went to television and ran there for many years. The familiar DUM DE DUM DUM, the first four notes of the opening theme composed by Walter Schumann, became a pop culture legend and was forever associated with Dragnet. 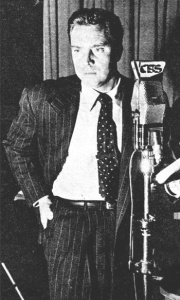 Yours Truly, Johnny Dollar was a radio drama about a "fabulous" freelance insurance investigator "with the action-packed expense account." The show aired on CBS Radio from January 14, 1949 to September 30, 1962. There were 811 episodes in the 12-year run, and more than 720 still exist today.

Each story started with a phone call from an insurance executive, calling on Johnny to investigate an unusual claim. Each story required Johnny to travel to some distant locale, usually within the United States but sometimes abroad, where he was almost always threatened with personal danger in the course of his investigations. Johnny's file on each case was usually referenced as a "matter," as in "The Silver Blue Matter" or "The Forbes Matter." Later episodes were more fanciful, with titles like "The Wayward Trout Matter" and "The Price of Fame Matter" (the latter featuring a rare guest-star appearance: Vincent Price).

Each story was recounted in flashback, as Johnny listed each line item from his expense account. Most of the items related to transportation and lodging, but no incidental expense was too small for Johnny to itemize, as in "Item nine, 10 cents. Aspirin. I needed them." Johnny usually stuck to business, but would engage in romantic dalliances with women he encountered in his travels; later episodes gave Johnny a steady girlfriend, Betty Lewis. Johnny's precious recreational time was usually spent fishing, and it was not uncommon for Johnny's clients to exploit this favorite pastime in convincing him to take on a job. The episodes generally finished with Johnny tallying up his account, making final remarks on the report, and traveling back to Hartford, Connecticut, where he was based.